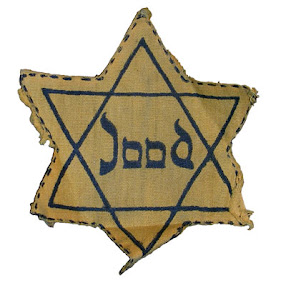 In 2009 Jan Donker walked the 200 kilometers path from Amsterdam to Camp Westerbork commemoration his relatives that did not survive the war.

The dutch Hiking assiciation KNBLO and Commemoration Camp Westerbork have adopted this initiative and they are opening a commemorative footpath on January 27, 2012.

In the first years of the war the Jews from all over Holland had to move to Amsterdam where they were living in a Jewish part of the city. From there they the great majority was taken from their houses to the Hollanse Schouwburg (Dutch theatre) from where they were put on trains and where transported to Westerbork.

<< Back to WWII News